Carpal Tunnel Syndrome – What Are the "Warning Signs?" 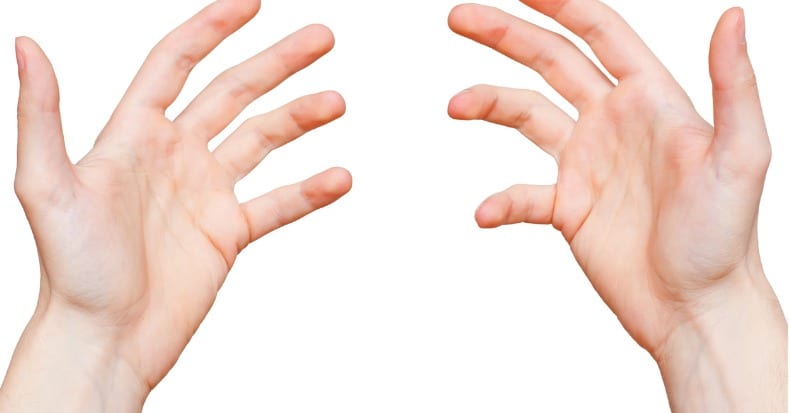 Carpal Tunnel Syndrome (CTS) is caused by the compression of the median nerve as it passes through the wrist, which can result in pain, numbness, tingling, and in some cases, a weak grip.

At first, these symptoms are mild and infrequent, but over time can become more intense, frequent, and last longer. Most people don’t react to these initial warning signs, which is too bad because CTS is MUCH easier to treat in its early stages.

Non-surgical care from most doctors includes the use of a nighttime wrist splint to stop the wrist from bending during sleep and anti-inflammatory measures like ice. Methods unique to chiropractic include the above PLUS neck, shoulder, elbow, wrist, and hand manipulation, mobilization, and muscle release techniques. Exercise training and education is very important as well—all of which help chiropractic stand out when it comes to non-surgical care options.

Serious warning signs that indicate a more advanced case include: 1) A long-standing history of problems (often years). 2) Severe symptoms. 3) Muscle atrophy caused by prolonged nerve deficit from the pinched median nerve. (Look at the pad on the palm-side at the base of the thumb—if it’s smaller in size and “flaccid” or has less muscle tone compared to the other side, that’s a possible sign of muscle atrophy.)

So if you are having early warning signs of CTS, PLEASE consult with a doctor of chiropractic as soon as possible! It’s MUCH easier to achieve a successful outcome if you start treatment BEFORE muscle atrophy and severe, long-standing symptoms occur!